Sunset at Mohave Point - The Quilting is Done!

I finished the quilting yesterday and I'm still not sure I like it... People keep telling me that we are our own worst critic though so yeah, I guess I just need to accept that and move on. I wonder what my landscapes would look like of I just did straight lines across the strips and nothing else. Someday I'll try it, but that is neither here nor there.


Have you ever had an idea and jumped on it before you thought it through? I'm not sure I'd do this again and it surely caused a rush of adrenaline when I did it.


If you read the previous blogs posts you'll see that I pieced this landscape on a tear- away and that I was very precise in the arrangement of my strips and angles. This entailed using a lot more glue than I usually do...

Soooo, I thought to myself "The quilt is basted to the backing so it shouldn't shift too much, why don't I soak some of that glue off before I quilt?"  It seemed a reasonable thing to do, right?

Plus, there are a lot of very bold colors and and the backing was going to be a really intense deep red batik. (I pre-washed that baby in HOT water and did extra rinses and soaks to mitigate red's tendency to bleed.)  I knew there would be bleeding if I soaked my quilt in a normal way during the blocking process so I knew it would be rough to try to dissolve away the glue then.

Hence my decision to soak the bottom before quilting in soapy water.... I present my bathtub to you. 😎

I was very careful to keep the top part up so none of the bleeding from the dark shadowed area of the canyon would go into the sky portion of my landscape. Eventually I did the top part too, I just kept the quilt upright so any bleeding would go down. (Except the very top part, that I hung over a board so the darkest blues would not bleed down into the lighter blues.) 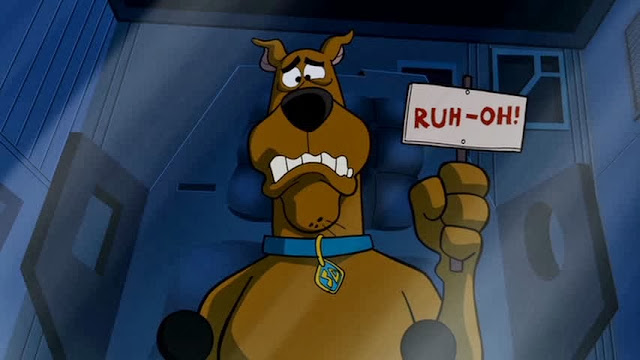 Yep, the straight rows shifted under the weight of all that water. Nooooooo!!!

At this point I set up a couple of plumb lines and when my quilt wasn't quite so soaked, I laid it out on the floor and made sure the straight rows were straight.

After it was dry and fairly straight again I drew in some canyony quilting lines with a blue washout marker. These were more like guidelines because heaven knows what would happen once the thing was balled up under my needle. (I do all my sewing/quilting on a domestic machine.)


And below is a closeup of some of the quilting. I had washed out the blue lines so the quilt is darker than it really is because it is wet.
And there you have it - the quilt is now blocking. I did not trim to a rectangle yet by the way. It's also too big for me to get a straight on picture of it.
I blocked this quilt using a LOT of steam. Between all the long horizontal quilting lines in the sky and in the shadow areas in the canyon, plus the canyon formation quilting lines; this thing was pretty ripply. I pinned it in place making sure the height was the same on both sides. Then I used a wet press cloth and full steam in my iron and pressed the thing. I really steamed this baby!

And there you have it. Today I'm going back to the quilt store here to buy more of the backing fabric. I didn't buy enough to make a faced binding and a sleeve so I figure I need another half yard. Once it's done I'll show you the back- I changed bobbin colors but it's pretty subtle.

Oh, I forgot to mention that once the canyon quilting was dry again (after I washed out the blue marker), I used a faded gray marker to slightly shade the major rock formation lines at the back of the canyon. If you look carefully you can see it in the first pic at the top of the blog.

Happy quilting everyone!
Posted by Material Girl at 8:07 AM